The Progressive Christian Network of Victoria
invites you to explore open Christianity that:

The Network was established in 2006 to provide opportunities to:

PCNV established a program to:

The Committee elected at the 2019 AGM is: 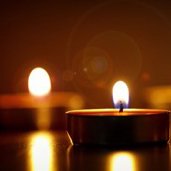